As a child, I was hopelessly traumatized when I witnessed a man actually walking on the surface of the Moon.   I've been writing fantasy and science fiction ever since.

A member of the Science Fiction & Fantasy Writers of America, my short fiction has appeared numerous times in The Magazine of Fantasy & Science Fiction.  Recent stories have been published in Interzone, Daily Science Fiction, Abyss & Apex, Intergalactic Medicine Show and others. I am the author of ten fantasy novels.

On this site you can read some of my short stories, view a bibliography and preview upcoming works. 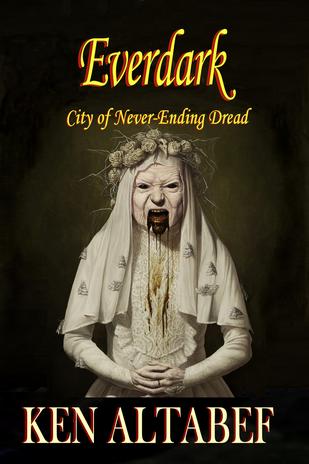 "A deftly crafted fantasy by a master of the genre, "Lady Changeling" showcases Altabef's genuine flair for originality and mature storytelling."

Ken Altabef can be contacted at KenAltabef@gmail.com 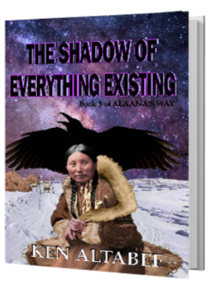 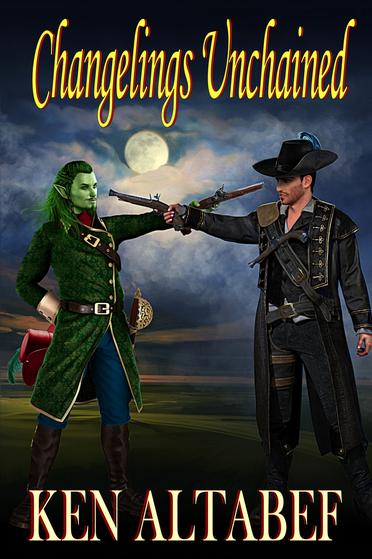 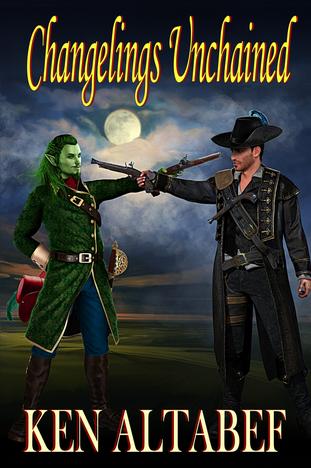 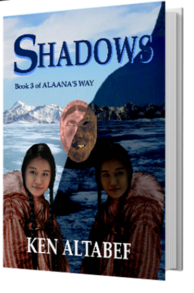 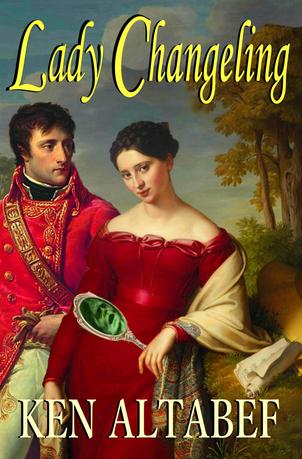 Now available on Audible an iTunes 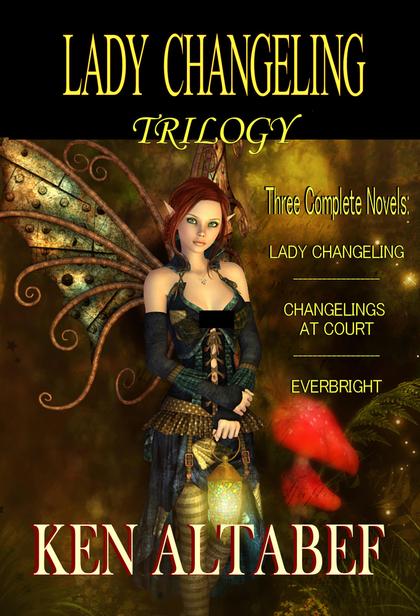 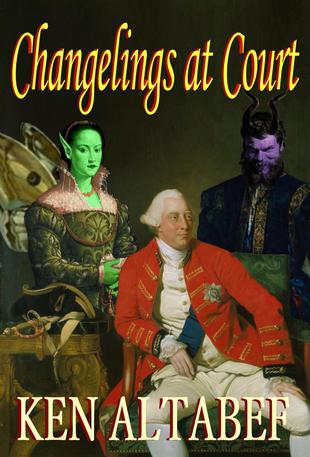 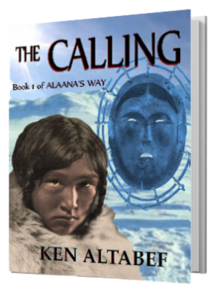 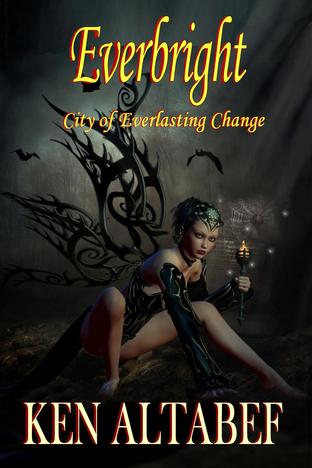 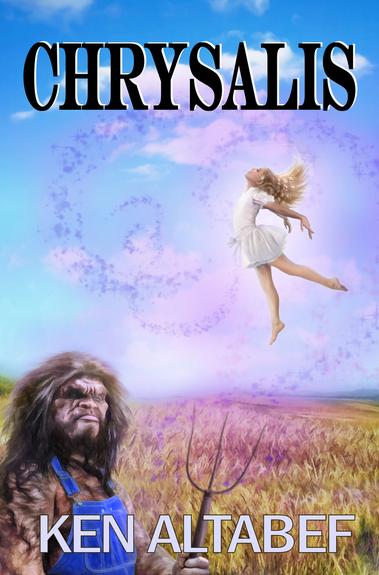 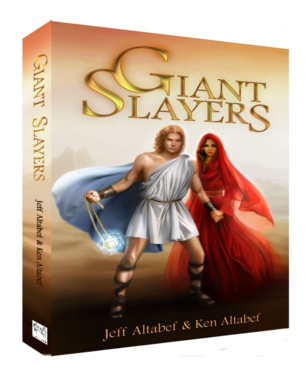 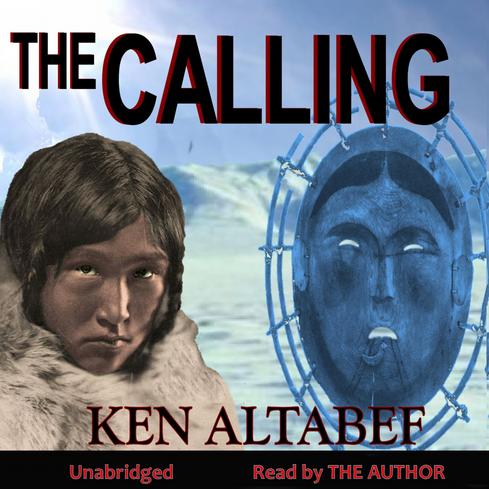 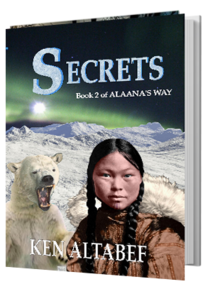 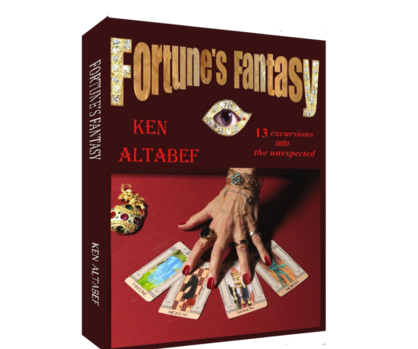 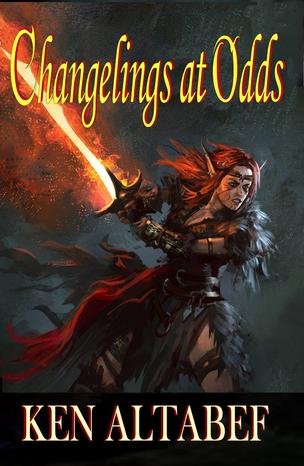 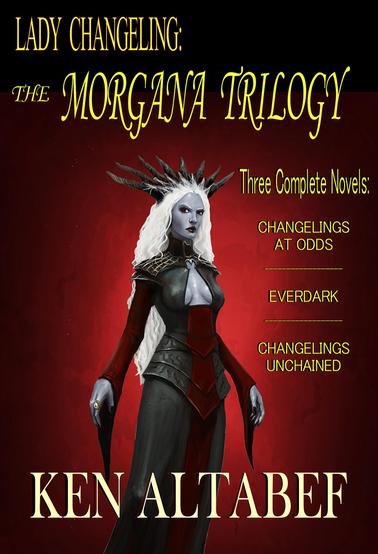 How do you fight monsters that aren't monsters?
With magic that isn't magic.

In CHRYSALIS, the island kingdom of Angkara has been overrun by mysterious beings whose mere presence causes paralyzing terror. Defeated and desperate, the ninety-five year old witch-queen conceives an heir to pass on her dark magic. Now, ten-year-old Astra must learn of her legacy and embrace the power only she can summon to fight the ‘ogres’. Simple, right?

As it turns out the ‘ogres’ are not ogres but alien scientists and her magical power is somewhat less than magical. Nothing is as it seems in this novel of many twists and turns. A diverse array of main characters includes ten-year-old Astra, her troglodyte protector, the ghost of the ninety-five year old witch who gave birth to her, and a beleaguered alien scientist struggling with an existential dilemma.

CHRYSALIS straddles both fantasy and science fiction, blending the tropes of both genres in new and unexpected ways. 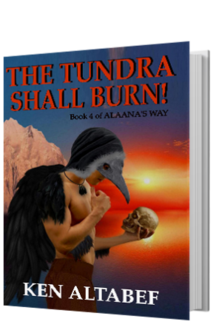