Eric Grayson has devoted his life to freeing the faeries from oppression, sacrificing his lands, title and honour. With no cooperation from the British, his faery wife Theodora and their Summer Court allies must resort to a desperate scheme to gain the King's favor.
.
The seductive Dark Queen enacts a plan of her own. Her Winter Court faeries have infiltrated the inner circle of King George III with designs upon the entire British empire.

With spies in the Royal Court and deadly false faces lurking among the faeries of both camps, this sequel to "Lady Changeling" delivers non-stop fantasy, political intrigue and suspense.

Morgana sleeps no longer.  Theodora, Pox and Meadowlark continue their attempts at insurrection, but now they face not only Sir Bannistaine, Roma, Lethedra and Horaus but the blood dragon as well.  Nyx is caught between sympathetic visions of Morgana and his attraction to Lheanna.  Horaus maintains his dark secrets, though he feels his hold on Everbright slipping away.

Threadneedle, James and Eric continue their duel with King’s Special Agent Doakes for possession of the fabled sword Arondight—the only weapon that might aid the Everbright faeries against Morgana.

As the Morgana Trilogy concludes, the answers will be revealed in Lady Changeling Book Six: Changelings Unchained. 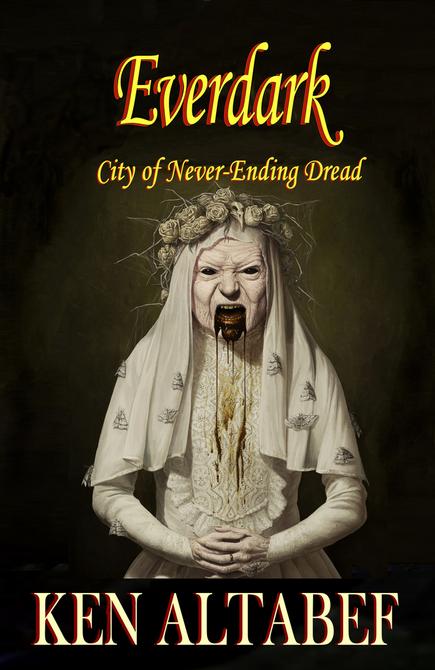 In this imaginative conclusion to the Lady Changeling trilogy, the faeries of Barrow Downes have achieved their long-sought goal – emancipation from British oppression and a magical capital city of their own at Everbright. But their troubles are only just beginning...

King George maintains a heavy hand over the new faery commonwealth and a military presence within Everbright itself. When Dresdemona and the Winter Court arrive, Moonshadow must face an inevitable challenge for leadership which begs the question – Who should rule? And Theodora’s romantic problems continue. Estranged from her husband, an unexpected suitor enters her life. Will she find love with someone new or simply more heartbreak? 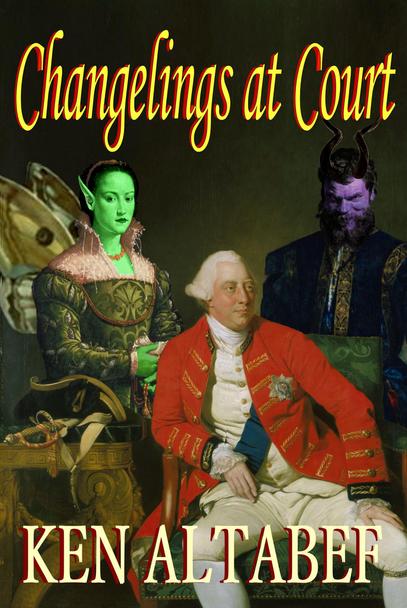 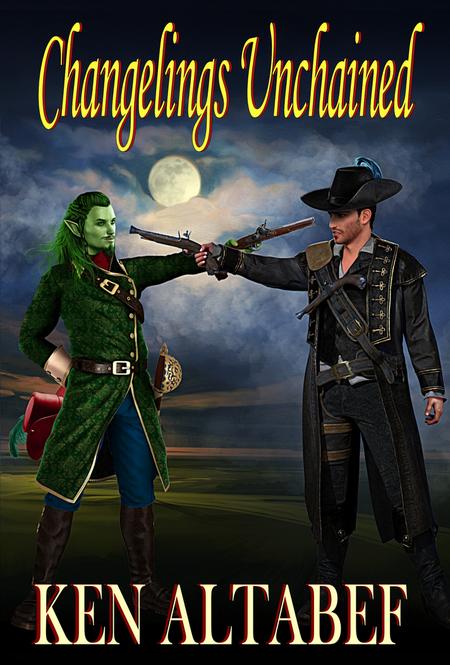 This fifth installment in the Changelings saga picks up right where the Changelings at Odds left off.  Transported to a nightmare dimension, the Everbright faeries must battle the oppression of Morgana le Fay.  But how can Theodora, Nyx, Meadowlark and Pox defeat an enemy who can read their minds and murders any opposition with a thought?

Meanwhile in England, James Grayson, Lord Eric and Threadneedle engage in a cat-and-mouse game of swordplay and espionage with the King's Special Agent Doakes for possession of the mystical weapon Arondight.

Who can you trust?

In the summer of 1750, Eric Grayson discovers his wife of ten years is a faery spy, a member of a treacherous race the British--and the Grayson family in particular--have hunted and reviled for many years. As his dark family secrets unravel, will Eric ever break the cycle of death and madness that haunts him?

Lady Theodora is caught in a desperate situation of her own. In order to fend off a monster from her past, she must completely destroy the man she loves.

Who can you trust?

Not Amalric, the deranged alchemist.
Not Redthorne, the seductive faery assassin.
Not Draven 'The Raven' Ketch, a mad pirate.
And certainly not Meadowlark, Theodora's vengeful faery ex-lover.

Lady Changeling offers a satisfying mix of high fantasy and gothic romance with a touch of Lovecraftian horror. Suggested for mature readers. 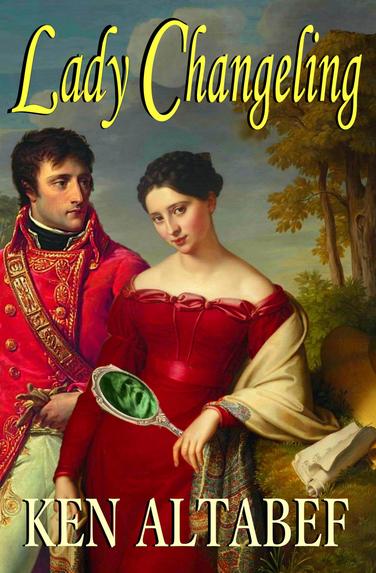 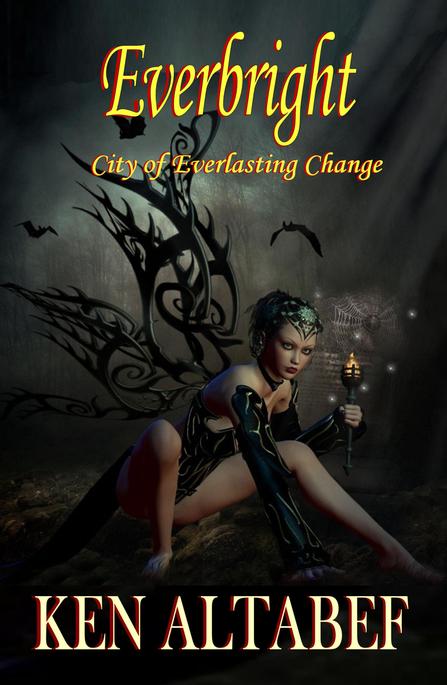